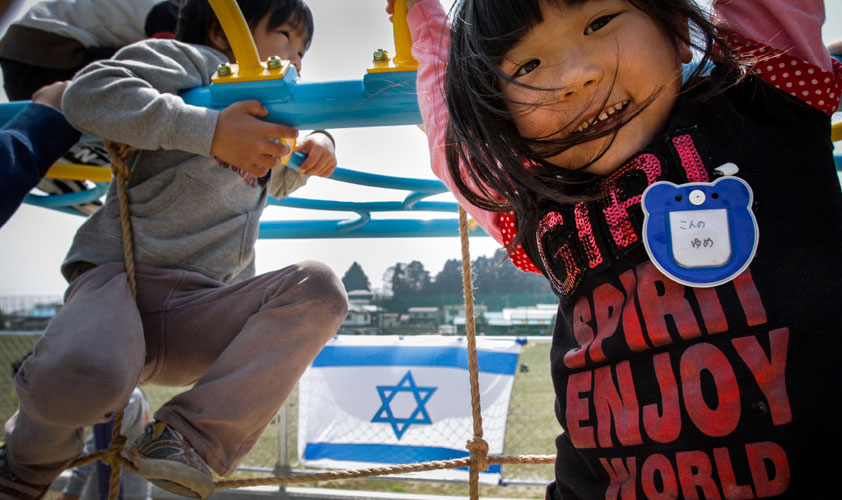 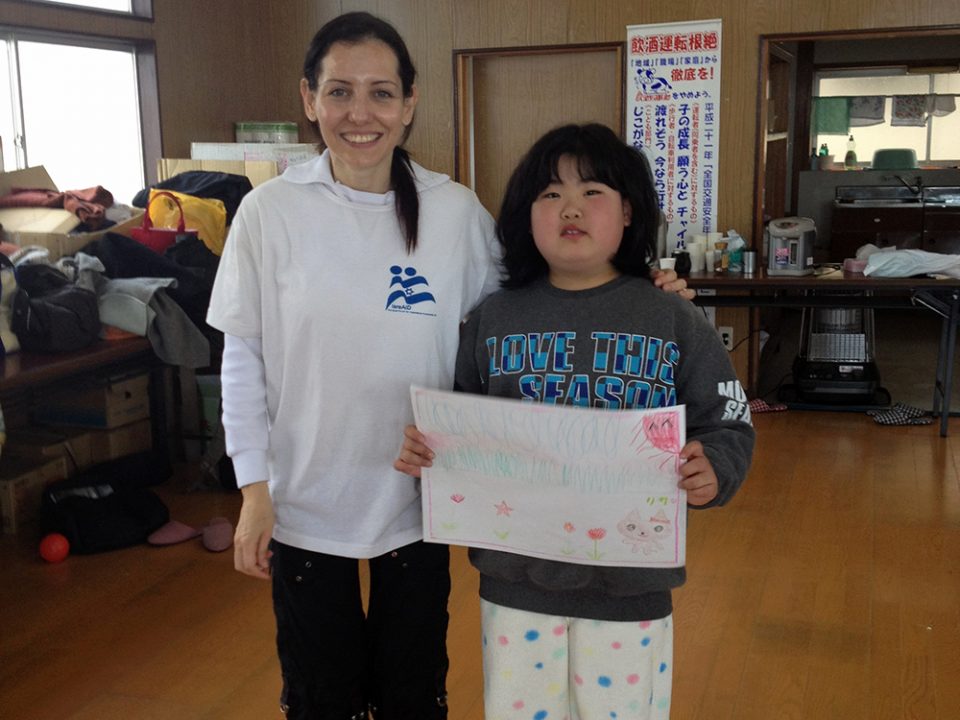 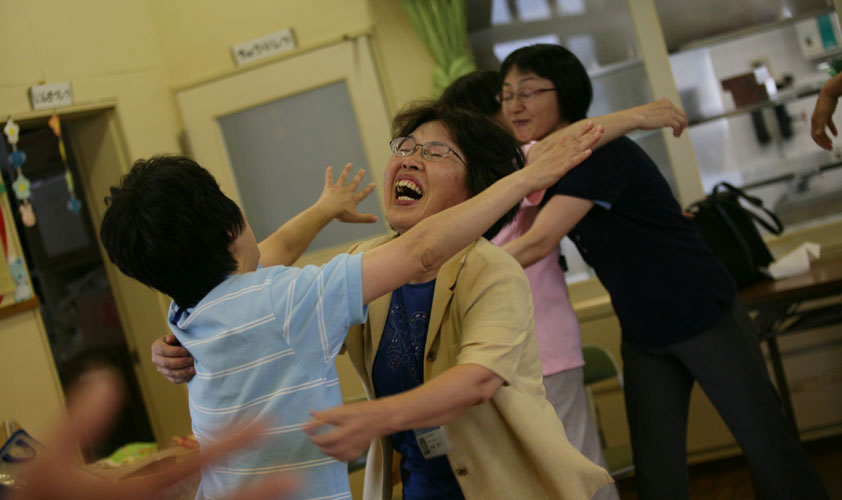 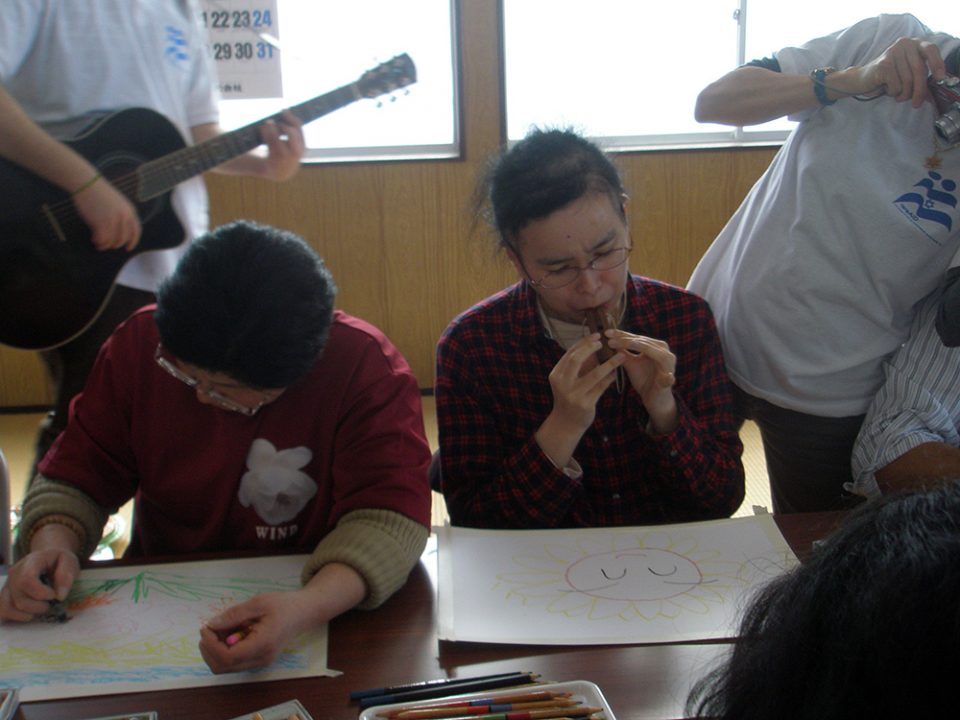 Life in the Far East is full of first-time life experiences. People in Israel, being in the Middle East, often refer to Southeast Asia as the Far East. I tend to agree with this because life is very different and foreign from the Israeli way of life. A friend here in Singapore once told me that she eventually stopped telling her family and friends in her homeland about life on the island because it just doesn’t relate and isn’t familiar to anything from their lives.

On the outside, we are different: hair, eyes, height, body language, facial expressions, and likewise on the inside: behavior, thoughts, emotions and most of all the way we express our feelings. I want to clarify that I am not judging or criticizing, rather pointing out facts that cannot be ignored. I am not deciding what’s better – this is not a “black and white” issue, or even a “red and blue” issue – it’s more of a very diverse palette of colors.

As you know, March 2011 saw one of history’s most catastrophic natural disasters: the earthquake and tsunami in Japan. Many countries, including Israel, sent humanitarian delegations to assist in evacuation, treatment and search and rescue missions. About 6 months after the tsunami, I received a wanted ad in my email: “A humanitarian delegation in Japan is looking for experienced expressive therapists for month-long volunteer project”. It was clear to me that I wanted to do it, but how? Why? When? A woman man married to a knight, tending to a baby and two older princesses. For a week, I stared at the ad, talked to it, contemplated and “fought” my inner will against the needs of my family – sort of like the differences talked about in the paragraph above.

A week later, a friend of mine convinced me to go for it and that I have nothing to lose. I sent my resume and even called to confirm that they received it. The voice on the other end said “we received 600 applications… I don’t think you have a chance, but I’ll pass on your resume and we’ll see”. Along with great disappointment, I felt relief, knowing I that I tried and fought the urges of my family needs.

A few days went by and I finally received a reply. I had an interview with the project coordinator in Japan on behalf of IsraAID, an Israeli humanitarian aid organization. I put on a big smile and anxiously anticipated the interview.

On March 2012, a year after the tsunami in Japan, I found myself sitting on a flight to Tokyo, thinking about leaving behind my 11-month-old baby, my other two sweet daughters and the man who supported me through all this. I was to meet with a Jewish artist from Washington in Tokyo and together make our way up north to Tohoku. We were to work together treating the survivors and training social workers, nurses and teachers that are in daily contact with the survivors and don’t have the necessary therapeutic skills to help the survivors, or even themselves with dealing with the memories of the catastrophe, including teachers pulling out their own students from the water.

I first arrived in Sendai to cold and gloomy weather, and continued to Ishinomaki and Watari. I traveled through the devastated region, completely destroyed by the tsunami. People lived in temporary housing set up by the Japanese government – these were enormous “neighborhoods” of caravans connected to electricity, water and Geiger counters (to measure radiation). The Japanese people, known for their restraint, were open and cooperative in the meeting and workshops, and expressed a deep desire to learn the necessary skills in order deal with their post-trauma. The shared details from those traumatic moments when the tsunami threatened them and took the lives of their children, wives, husbands, friend and neighbors. The memorial services were extremely hard and left a strong impression that the experiences will never be forgotten: in schools chairs were organized in line with the students’ names on them, they would sit on the chairs, empty chairs photographs of children that did not survive. I stood aside, trying to breathe normally, looking at the parents furiously discussing how come the teachers save only some of the children.

Later I met with children that haven’t gone back to school since the tsunami, adults without livelihood, fisherman whose lives were the sea and were now terrorized by it and people complaining about mortgage payments on houses that no longer existed. There was an eerie loneliness all around.

Despite the longing for my family, I understand I must stay in Japan. My “knight” packs and arrives in Tokyo with our princesses for the eve of Passover. I arrive to greet them at the airport, I kiss and hug endlessly, not able to to concentrate, but one thought doesn’t escape – I must stop breastfeeding my baby due to the fact I was in a region struck by dangerous radiation.

Words cannot describe emotions related to helping others. The Far East is indeed very far from Israel, but also very close to the heart. I’m happy to actively volunteer in humanitarian aid, anywhere and everywhere. 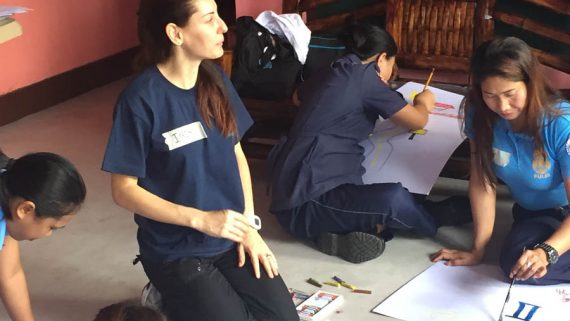 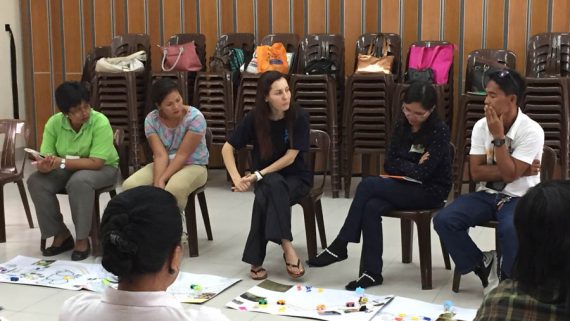 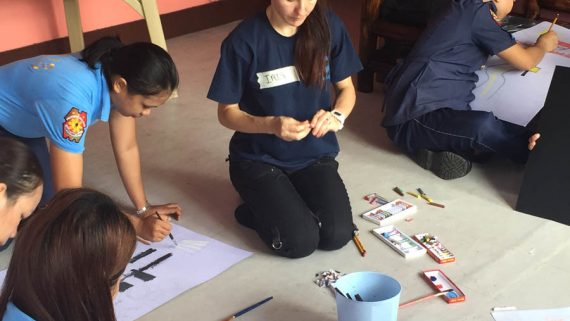 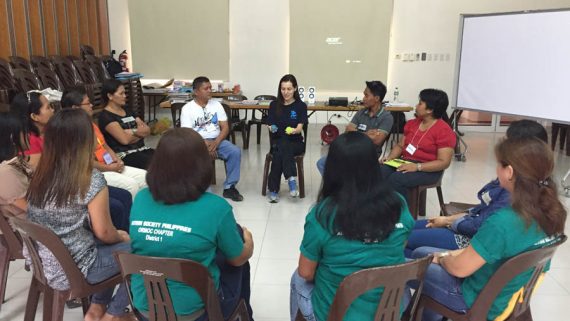 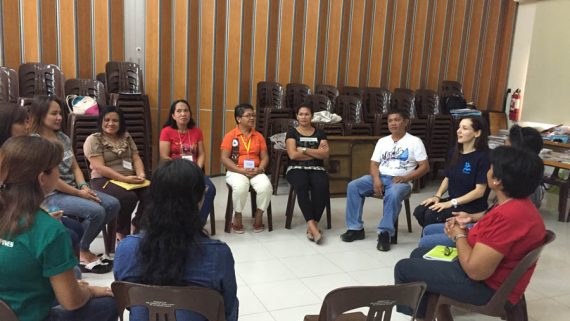 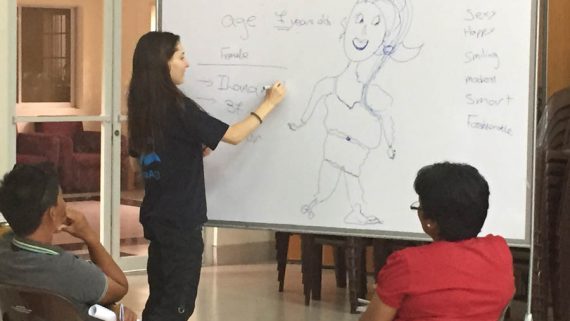 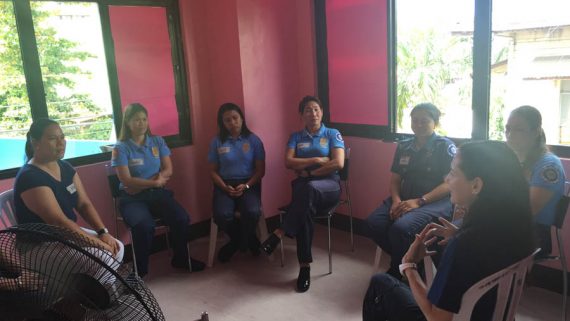 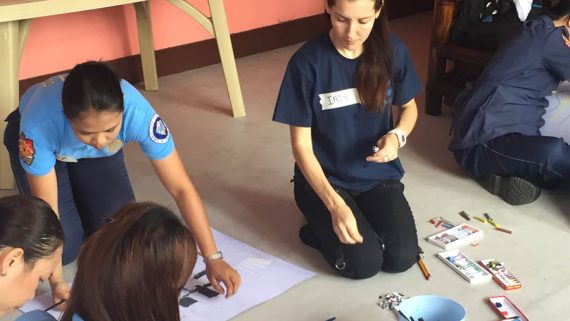 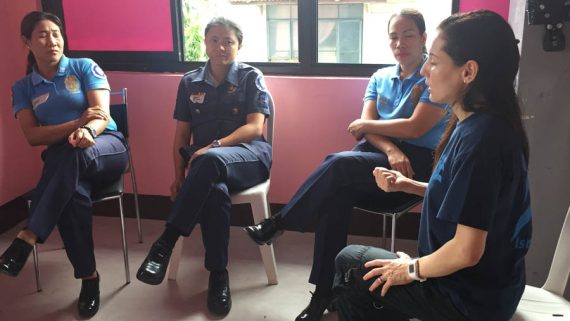 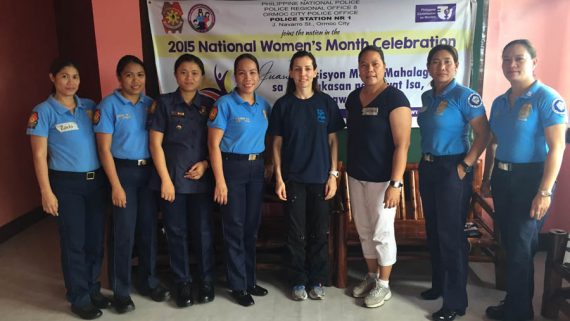 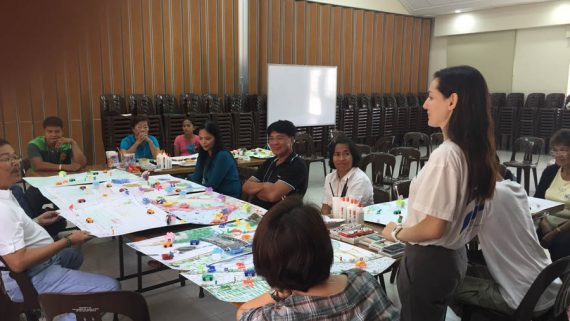 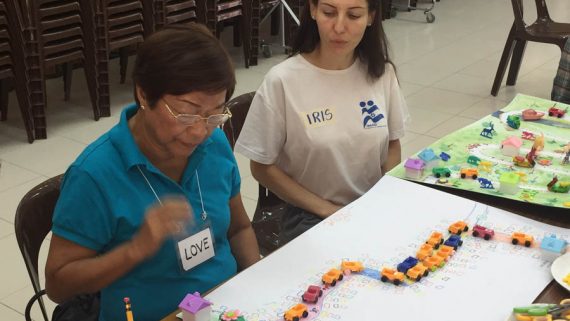 Humanitarian Aid in Philippines after Typhoon